There is an awful lot of talk about academic libraries providing data curation services for their researchers.  It turns out that in most cases that service amounts to training and advice, but not actual data management services.  However, institutions without data repositories are likely thinking about implementing one.  We thought it would be helpful to hear from those few who have implemented data repositories.  [If you are one of those pioneers and did not get a chance to fill out the survey, feel free to describe your repository program as a comment to this post.]

SERVICES. Three institutions reported that they accept deposits from researchers not associated with their institution. One is part of a consortial arrangement and one is part of a network. Seven have their data or metadata harvested by other data repositories. When researchers deposit their data in an external repository, ten will include the datasets in their own repository and one includes just the metadata in their repository. All of them provide public access to data. Fourteen restrict or limit access when appropriate.

While technical, preservation, and service issues can be challenging, I suspect that for some time the funding issues will be the most inhibiting to provision of this important service in support the university research mission.

[Many thanks to Amanda Rinehart, Data Management Services Librarian at The Ohio State University, for help with the creation of the survey] 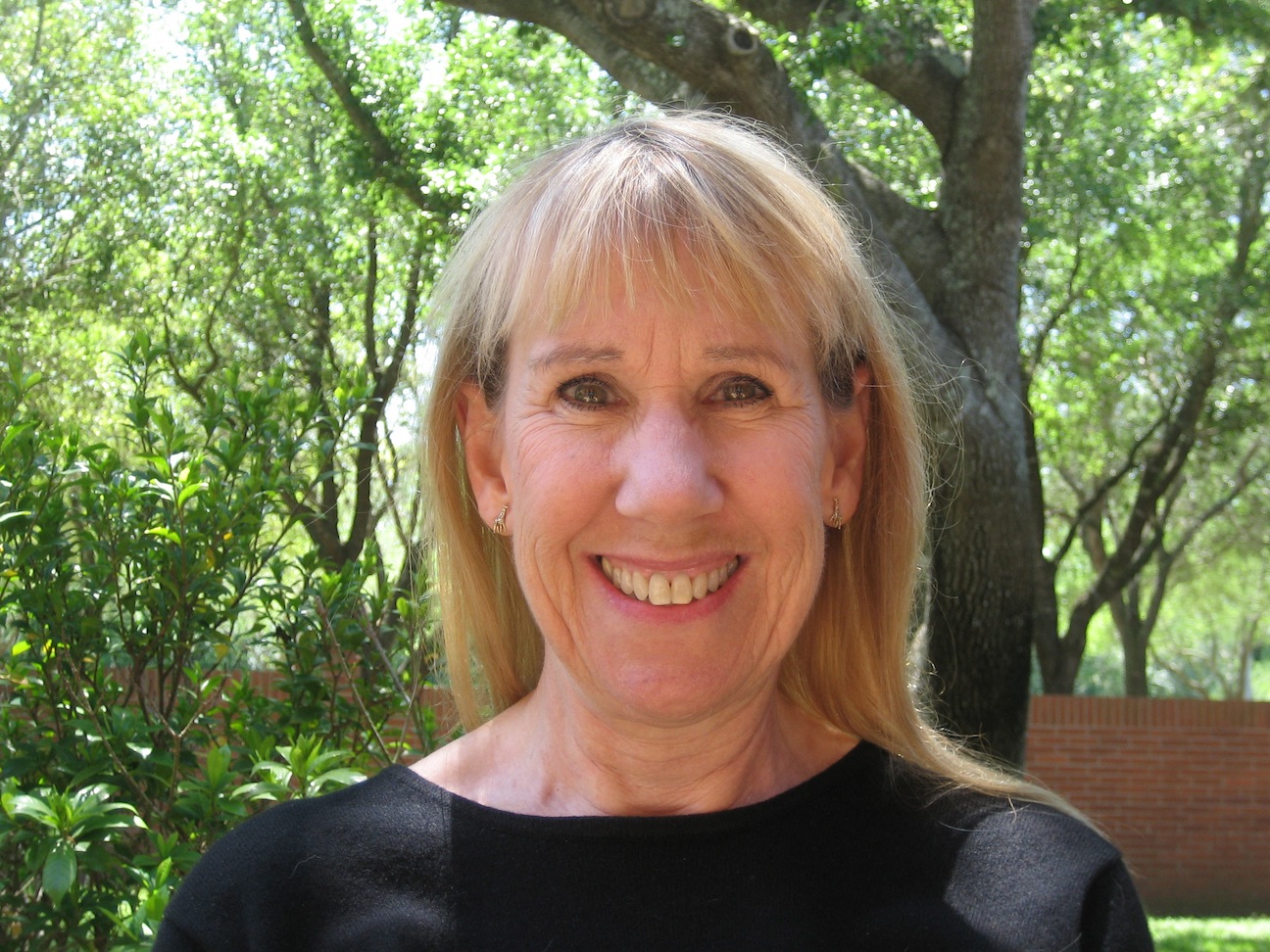 The scholarly record: a view from the campus

8 Comments on “What is actually happening out there in terms of institutional data repositories?”